Users of computers and laptops more than once had to deal with the blue screen of death (BSOD), which appears during a critical system failure Windows. The result is an automatic reboot of the electronic device. It is imperative to find and fix the cause of the problem, because otherwise, the computer may stop working altogether in the future. One of the reasons for the emergence of BSOD is the failure of the internal system application Ntoskrnl.exe. Where is this file, why it loads the system, what other problems it can cause, and how to solve them, read our article?

What is ntoskrnl.exe and where it is located 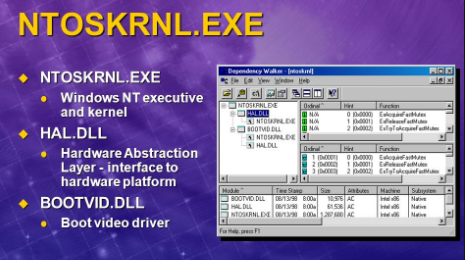 Ntoskrnl.exe is decrypted as an NT OS kernel (kernel of the NT operating system). This is the Windows kernel file. It is launched using the NTLDR bootloader. The ntoskrnl.exe file has an embedded image (boot screen) that the user sees during the Windows boot up.

It turns out that the load and further stable operation of the computer depend on the correct operation of this file, which is a small application. And indeed it is. When Windows starts up, the NTLDR loader first transfers control to ntoskrnl.exe, from which the computer initializes the internal subsystem with the device drivers.

Ntoskrnl.exe is located in several places at once, which allows recovering Windows automatically in case of failures.

File versions differ depending on the number of processor cores and the amount of installed RAM:

Problems may occur at any time. Try to track the moment of failure – this will help to eliminate the problem that arises in the future.

Possible solutions to the ntoskrnl.exe problem

It is often quite difficult to fix errors related to the malfunctioning of the ntoskrnl.exe application.

Consider the basic steps in this direction. 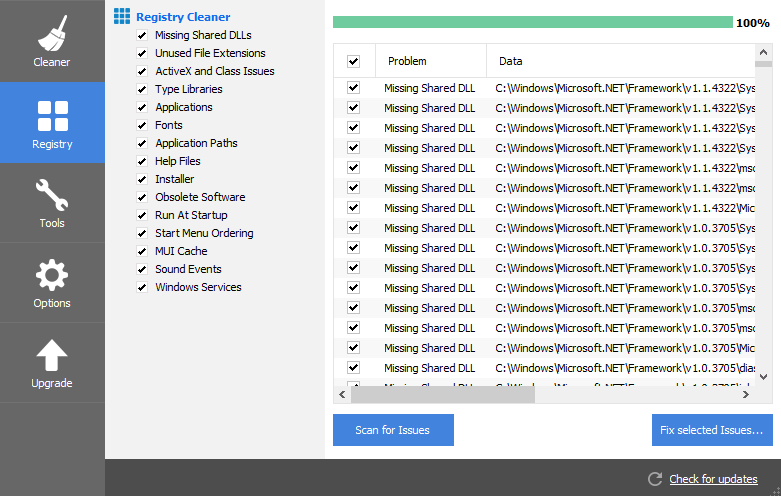 When you remove some programs in the registry can remain entries that cause the error ntoskrnl.exe. This can cause permanent OS crashes. malicious software (SW) play an important role. The virus can damage or even destroy ntoskrnl.exe-related registry entry. To fix errors, special utilities are used, for example, Microsoft Fix it.

Microsoft Fix it – a utility from Microsoft allows you to troubleshoot problems with Windows automatically.

The program has some drawbacks. It does not always eliminate all errors. Also, Microsoft Fix it does not work with Windows XP due to the termination of support for the operating system by the developer. There is also no version of this program for Windows 10. Other versions are supported. Run the program and follow the instructions.

Running diagnostics and troubleshooting in Microsoft Fix it

The main advantage of Microsoft Fix it is its availability, simplicity and security.

Registry Repair – the program checks the registry and fixes its errors in all versions of Windows. This is a free utility that can find at least 18 types of various errors and does not slow down the work of a personal computer (PC).

Registry Repair has built-in support for multiple languages. The program does not allow accidental failures and errors that can disrupt the performance of Windows.

It may well happen that your computer is infected with malware. Viruses and spyware can damage or delete files associated with ntoskrnl.exe. Also, errors can occur as a result of system conflicts with malware. To protect against viruses, use the designated Avast program or any other at your discretion. The home free version of this utility is fully capable of protecting your computer from malware.

Scanning your computer for viruses and its subsequent cleaning can be performed both when Windows is running and before the system is started.

# Solution 3: Cleaning the system from temporary and unnecessary files and folders

From time to time, it is necessary to clean the computer from “garbage” – unnecessary files accumulating in the system, which can slow down PC performance and lead to ntoskrnl.exe errors. Problems arise as a result of file conflicts, which lead to hard disk overloading.

To clean it using the built-in Windows program Cleanmgr. To run it, open the console, type the text cleanmgr and press Enter. Follow the program instructions.

At the command prompt enter “cleanmgr.”

To clean the system from “garbage,” you can use third-party programs, for example, CCleaner.

This is a free program with which you can free up your hard drive from unnecessary files, fix the error ntoskrnl.exe, and speed up your computer. 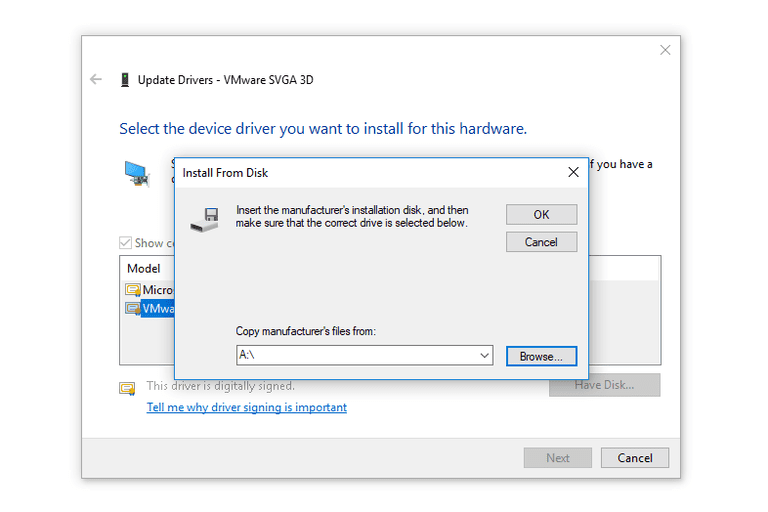 Ntoskrnl.exe errors can result from outdated or damaged PC device drivers. To prevent this from happening, make sure that the equipment connected to the computer is up-to-date. For comprehensive driver update, the free DriverPack Solution program is suitable, which will scan your system and replace the outdated software.

You can use this procedure to restore your computer to the point in time when the error ntoskrnl.exe did not occur, and Windows worked without failures.

To start recovery in Windows 8, 10, right-click on the icon with the image of windows and select “Control Panel-> All Controls-> Restore.” In the window that opens, select “Start System Restore” and follow the instructions of the program.

This feature is built into Windows and allows not only to check the performance of system files linked with the appearance of the error ntoskrnl.exe but also to restore them. To perform the test, run the command line, type “sfc / scannow” and press Enter. After that, wait until the scanning process is completed and follow the instructions on the screen. 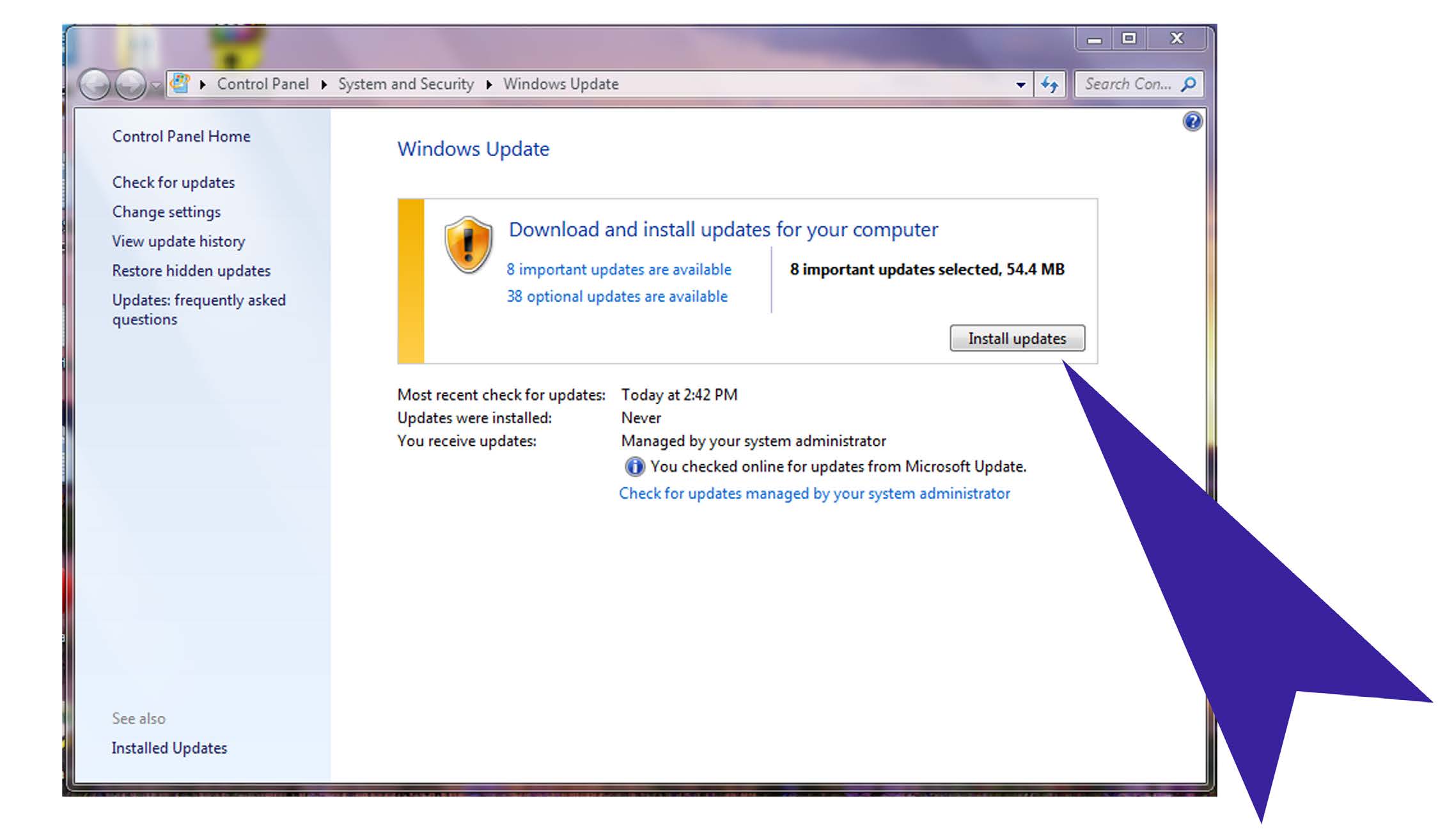 It is often enough to update the system to eliminate problems associated with the appearance of the ntoskrnl.exe error. In Windows XP, this is done through the built-in Security Center. Other versions use Windows Update, which runs on any PC and laptop.

In other versions of Windows, open Windows Update through the “Control Panel” and install the necessary software package.

Problems with the “hard drive” can also cause the error ntoskrnl.exe. Usually, the entire hard disk is divided into several sectors. Each such allocated space is a separate local disk. To test, right-click on the icon with a disk and select “Properties-> Tools-> Run check.”

In the window that opens, check the check and restore options and click “Start.”

At startup, the chkdsk command is automatically triggered, which connects the check disk utility built into Windows to check and fix hard drive problems.

To troubleshoot problems with a hard disk, various external programs are used. Consider one of them.

HDD Regenerator is a utility with which you can troubleshoot and fix bad sectors of a hard disk. Install and run the program, select “Regeneration-> Start process under Windows” and follow the instructions on the screen.

To eliminate the error, you can try to replace the file ntoskrnl.exe.

To do this, start the Windows boot from the installation disk and select the recovery mode. Starting Recovery Console

Then follow the instructions before opening the recovery console with the command line. In the console that opens, select “System Restore.”

Video: how to fix ntoskrnl.exe the blue screen of death

If none of the proposed options gave a result, then reinstall Windows. This will definitely help if there are no problems with the hardware. In this case, to find the fault, disconnect all the devices from the PC and connect each separately before the error ntoskrnl.exe appears. Has the defective equipment repaired or replaced?

When using the proposed technique, you must eliminate the error ntoskrnl.exe, and the blue screen of death will cease to appear. There is a lot to do, but the performance of your computer or laptop depends on the timely and proper implementation of the proposed instructions.